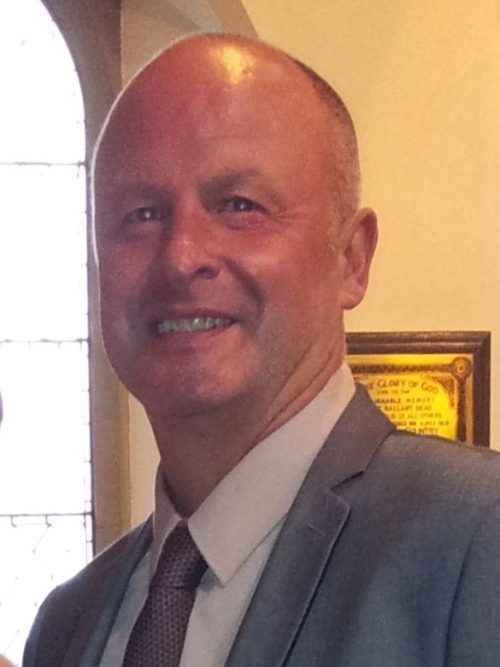 Houghton le Spring Golf Club are sad to announce the passing of one of our valued members, Kevin Rich.

Kevin was a great supporter and friend of the club. He has been a member for over 18 years since joining us in 2002

He had a competitive spirit and regularly played in our club competitions which culminated in him winning the Vaux Cup in 2008 in the club’s Centenary Year.

Kevin fought a brave battle against cancer which he very sadly lost this week aged 59.

The club wish to send their sincere condolences to his wife Helen, his two children Karl and Charlotte, and to all of Kevin’s close family and friends.

The club flag is at half mast as a mark of respect.